The Skurpie Wind Farm is located in Płośnica commune, Działdowo county, Warmińsko-Mazurskie Voivodeship. The Rajgród Wind Farm was commissioned in Q3 and Q4 2015.

The Skurpie Wind Farm comprises 19 Siemens SWT-2.3-108 wind turbines with the tower height of 115 m and rotor diameter of 108 m, substation, underground transmission line infrastructure and access roads to each turbine. The total capacity of the Skurpie Wind Farm is 43.7 MW.

After commissioning, post-completion monitoring of the impact of operating turbines on birds and bats is carried out in all wind farms. The results of the three-year research program, in line with industry practices and environmental decisions, are sent to the competent authorities as well as to the municipalities where the projects are located. In the case of WF Skurpie, no negative impact on the study of animal species was found.

In 2016 and 2017, the investment’s impact on birds and bats was monitored. In accordance with the provisions of the environmental decision, the test results were submitted to administrative bodies (the Commune Office and the Regional Directorate for Environmental Protection) after the end of each six-month period of the research. The research did not show any negative impact of the project on birds and bats. The next cycle of research and a summary of the three-year ornithological research took place in 2019. The final report was sent to the administration authorities and made available to the local community at the information point after the completion of the research and preparation of the analysis, i.e. in May 2020.

WF Skurpie was launched in the third and fourth quarter of 2015. Pursuant to the environmental decision, post-construction noise measurements were carried out in November 2015 and in the period April-May 2016. The measurements were made by a certified subcontractor EKO-POMIAR. On the basis of the obtained results, no exceedances were noted either during the day or at night. The results of the aforementioned acoustic analysis were submitted to the relevant authorities, which did not submit any comments (the Head of the Płośnica commune). 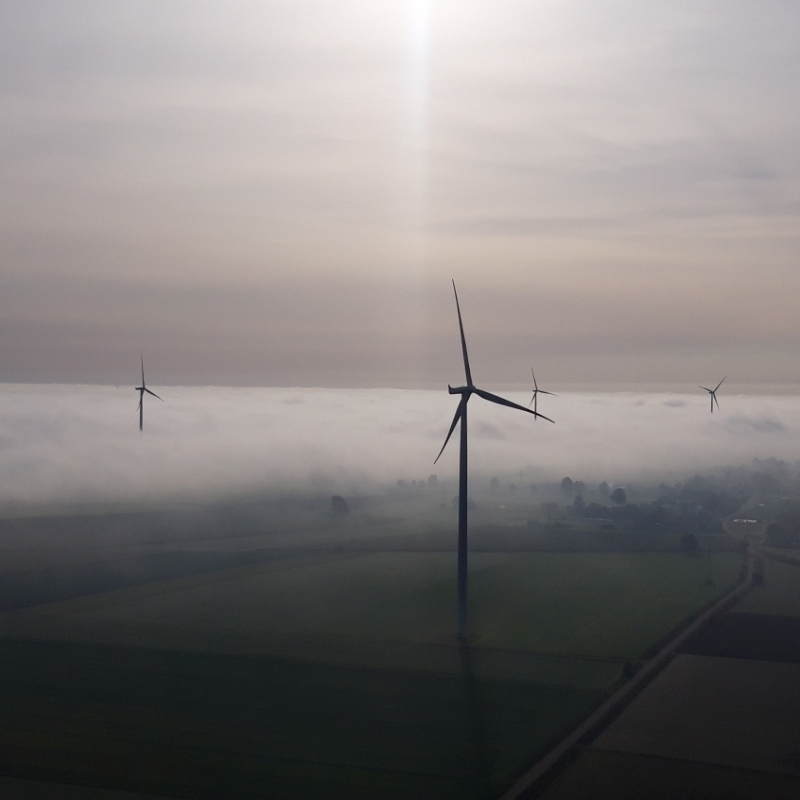