The Rajgród Wind Farm comprises 11 Siemens SWT-2.3-108 wind turbines with the tower height of 115 m and rotor diameter of 108 m, substation, underground transmission line infrastructure and access roads to each turbine. Total capacity of the Rajgród Wind Farm is 25.3 MW.

After commissioning, post-completion monitoring of the impact of operating turbines on birds and bats is carried out in all wind farms. The results of the three-year research program, in line with industry practices and environmental decisions, are sent to the competent authorities as well as to the municipalities where the projects are located. In the case of WF Rajgród, no negative impact on the study of animal species was found.

In January 2015, post-construction ornithological and chiropterological studies of the farm area began, which were continued in 2016. The observations did not show a negative impact of the installation on birds of prey and young white storks flying out of the nests. There was no high mortality rate among birds or bats. In 2017, the Regional Directorate for Environmental Protection in Białystok (Local Affairs Department in Łomża), after reading the report for 2016, did not make any comments on the proposed solutions for monitoring in the following years. In 2018, the last series of studies on the impact of the farm on bats and birds was carried out. They did not show any increased mortality in these groups of animals. The final report, summarizing the three-year monitoring, was presented to environmental protection authorities in 2019. In June, the Regional Directorate for Environmental Protection in Białystok approved the as-built analysis.

FW Rajgród was put into operation in the fourth quarter of 2014. Pursuant to the environmental decision, as-built noise measurements were carried out in December 2014. The measurements were made by a certified subcontractor EKO-POMIAR. On the basis of the results, there were no exceedances, neither during the day nor at night. The results of the abovementioned acoustic analysis were submitted to the relevant authorities who did not submit any comments. 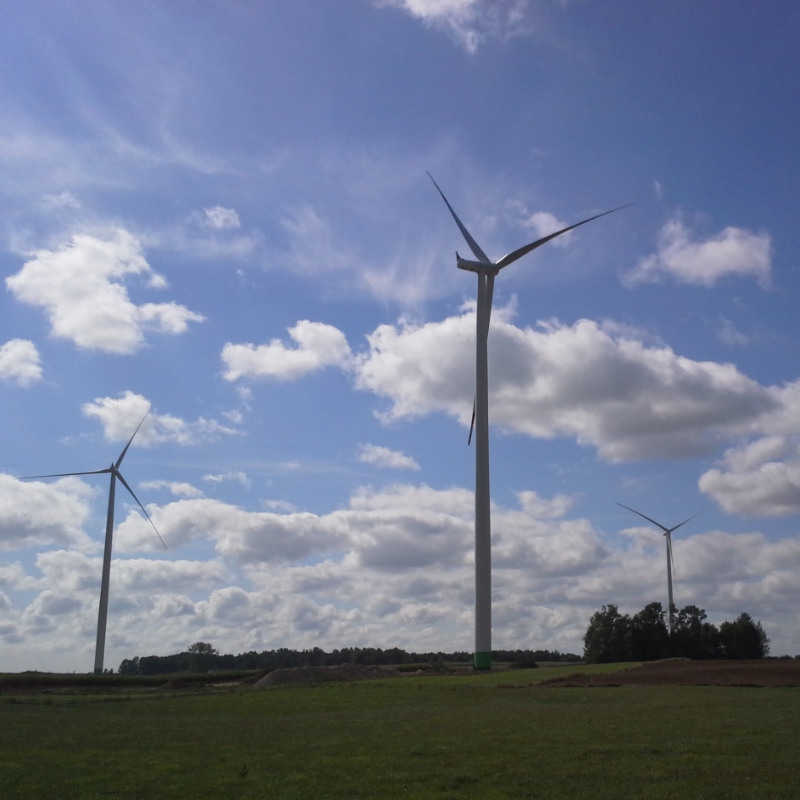 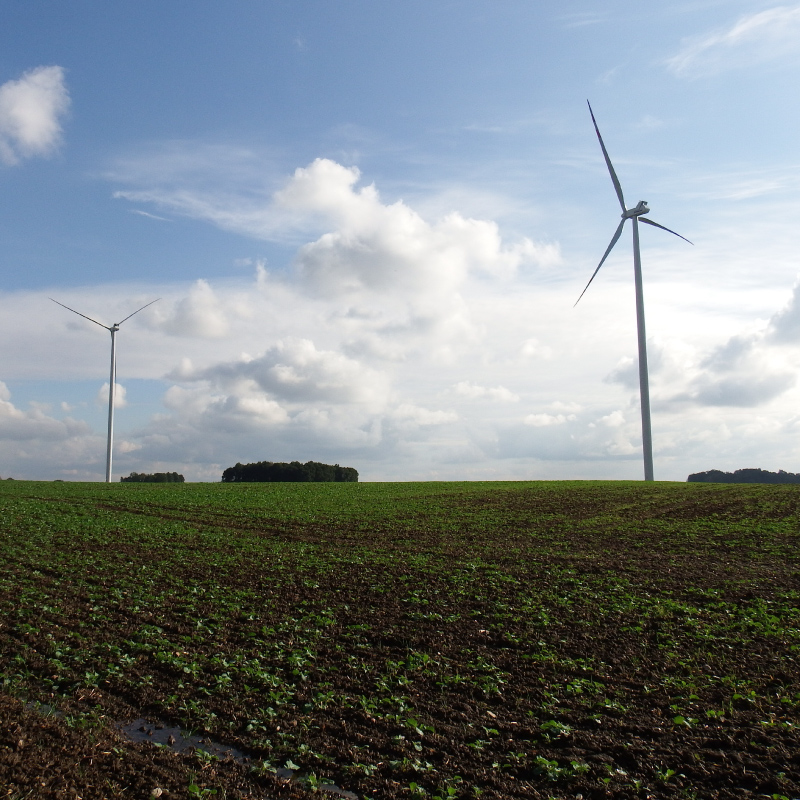 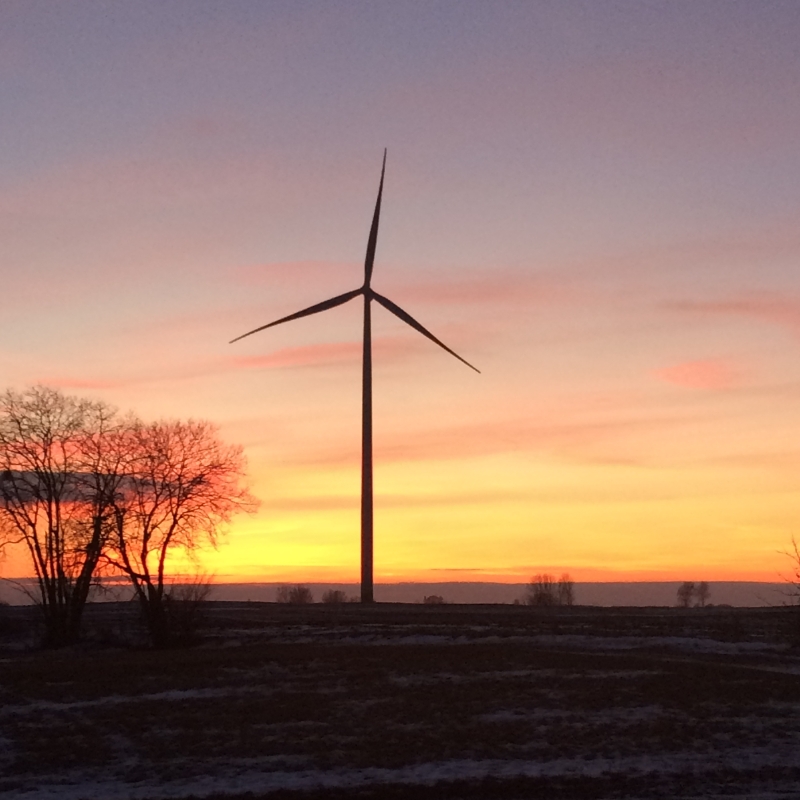