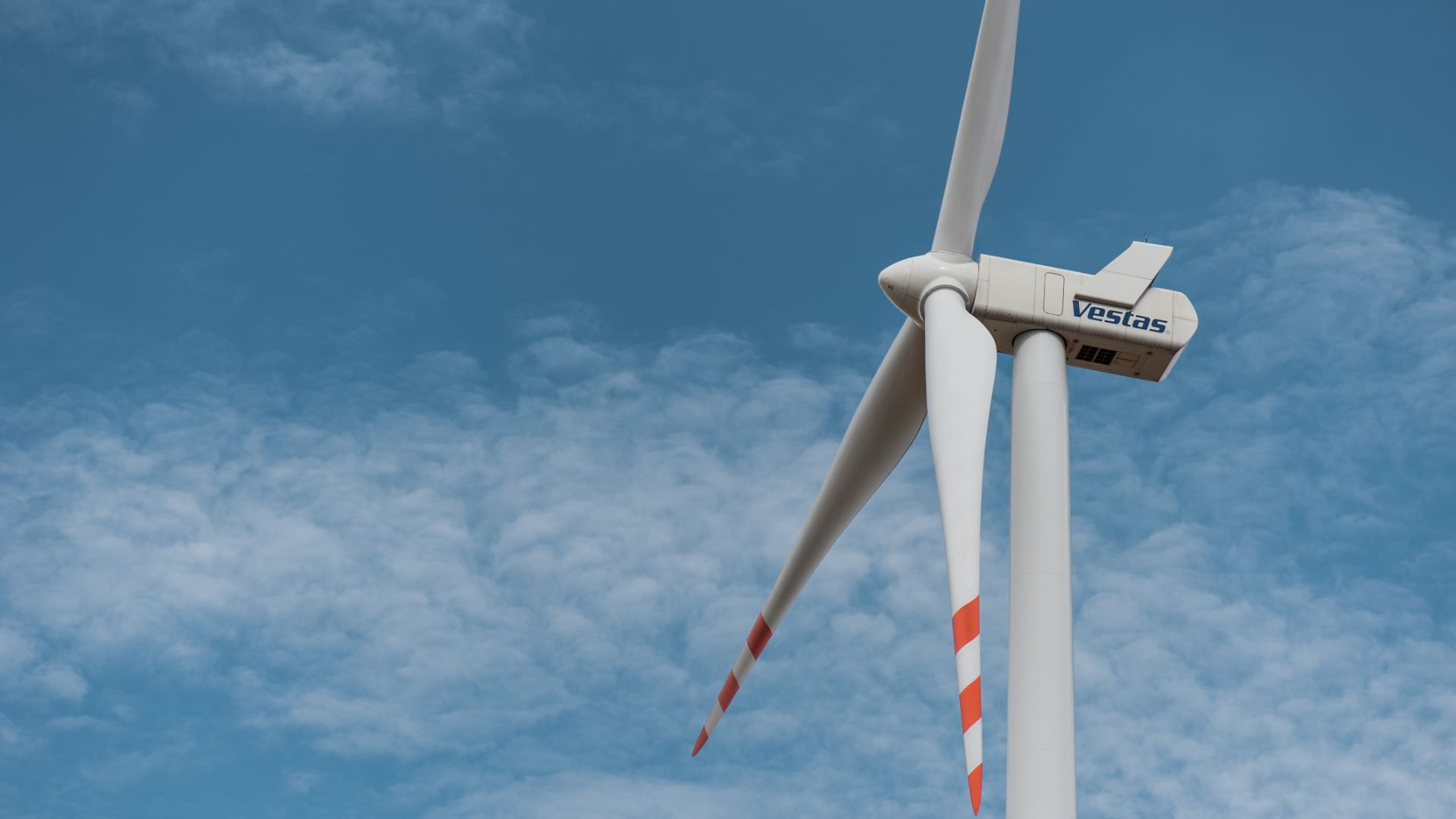 After commissioning, post-completion monitoring of the impact of operating turbines on birds and bats is carried out in all wind farms. The results of the three-year research program, in line with industry practices and environmental decisions, are sent to the competent authorities as well as to the municipalities where the projects are located. In the case of the Łukaszów WF, no negative impact on the study of animal species was found.

In March 2012, a three-year study of birds and bats at the Łukaszów WF ​​began. The farm area is a flat and open landscape dominated by agricultural land. The entire area occupied by the turbines consists of large-area crops. On the outskirts of the farm, as well as between the turbines, there are landscape elements that enrich a typical agricultural landscape. These include: fragments of forests, mid-field trees, avenues of trees and shrubs along roads and tracks (closed) as well as small wastelands and ponds (increasingly drying up).

During the post-construction monitoring, the PWEA guidelines (Guidelines for the assessment of the impact of wind farms on birds, Warsaw 2011) were adjusted to the number of inspections in particular phenological periods, the distribution of points and transects, and the time of individual inspections at points.

The observations were conducted by two people. The area where the birds were observed in all phenological periods was about 25 km2. The study was conducted similarly to the pre-implementation monitoring, i.e. from three observation points (P1-P3) covering the largest possible areas of the farm and on four transects (T1-T4) running between observation points. Each year, monitoring was carried out on the principles established in 2012, i.e. with slight changes to the observation points, as well as the course and length of the transects. Post-implementation monitoring was carried out for FW Łukaszów and FW Modlikowice jointly, due to the cumulative effect of both investments. The cumulative effect was reflected both in the ornithological and chiropterological as-built reports and in the noise analysis as-built report. The results presented below apply to both wind farms.

In 2014, ornithologists observing birds as part of post-completion monitoring found nests of the Montagu’s harrier on the wind farm, therefore Polenergia launched a program of active protection of this rare species of the hawk family. As part of the protective measures, the work schedule was maintained in the following years. The nests were fenced so that during the harvest and other agrotechnical procedures, agricultural vehicles would not endanger the broods. Birds were also protected against predators by sprinkling an approved fragrance repellent, completely safe for humans, animals and the environment. The observations showed that young meadow harriers from subsequent broods (2014–2020) safely left the nest. In the period from 2014 to 2020, sixty chicks were rescued and ringed. The above practices were aimed at the protection of the Montagu’s harrier at an early stage of development, which significantly increases the chance of an increase in the population of this species. In this way, the Amon Company joined the campaign of active protection of the said bird in Poland, which is under the patronage of the Ministry of Climate and the General Directorate for Environmental Protection. It is one of the activities of the Polenergia Group to increase biodiversity.

After the construction of the Łukaszów WF ​​in March 2012, a three-year bat study was started in order to assess the impact of WF on the chiropterofauna in this area. During the operation of WF Modlikowice in the years 2012/2013, 2013/2014 and 2014/2015, a similar species composition of bats corresponding to the period from the pre-investment studies was found. In total, in the first, second and third year of operation of the Łukaszów WF, seven species of bats were found, including five species, i.e .: the red-headed nocturnal, late scot, dwarf cockatiel – tiny and larger, and the great common mushroom, common to the pre-investment and post-investment period. In addition, in 2012, the appearance of new species was recorded – silver-plated scotoma and Natterer’s nock, while the presence of a barotone found once in 2007 was not confirmed. Both of the above-mentioned species occurred in the following years (2013–2015).

FW Łukaszów was put into operation in the first quarter of 2012. Pursuant to Decision No. 73/2011 of December 20, 2011 (operating permit), the obligation to carry out noise measurements and submit the results to the authorities by October 10, 2012 was imposed. Therefore, post-construction noise measurements were carried out in March 2012. Measurements were made by a certified BMT subcontractor. Based on the results, there were no exceedances, both during the day and at night. The results of the abovementioned acoustic analysis have been submitted to the competent authorities, i.e .: 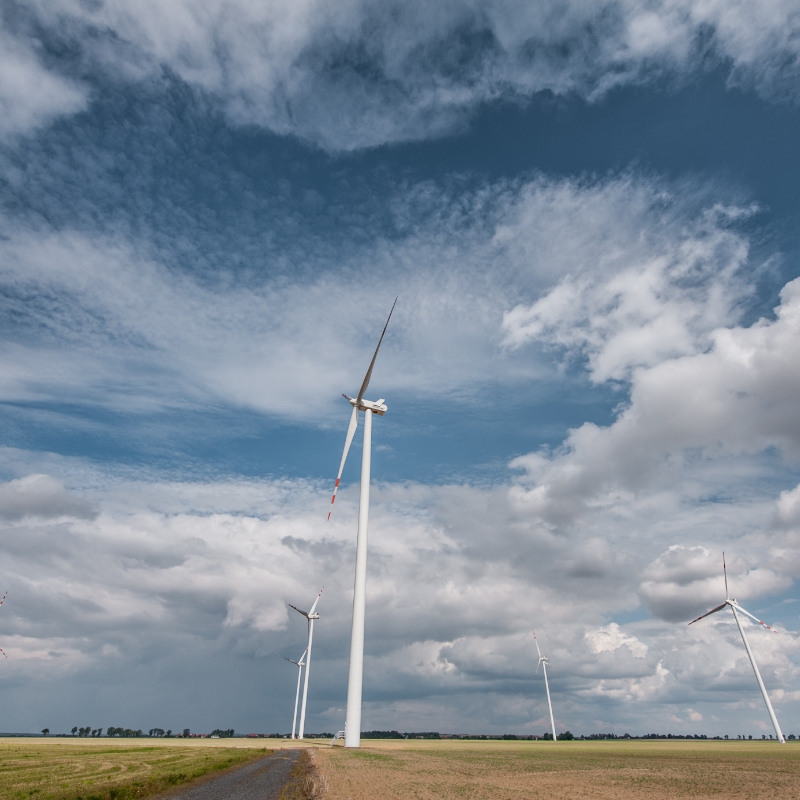 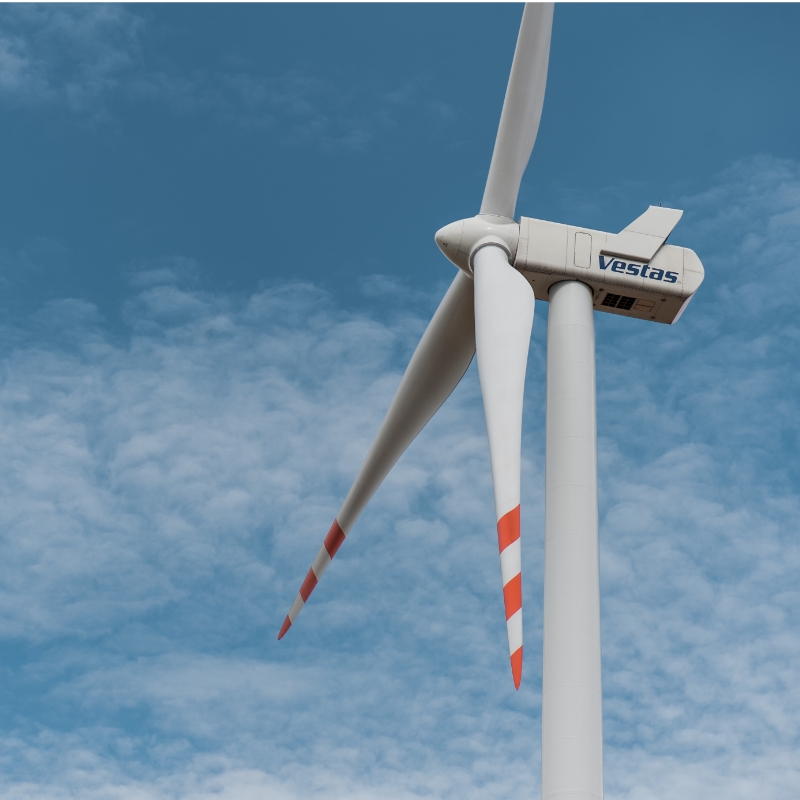 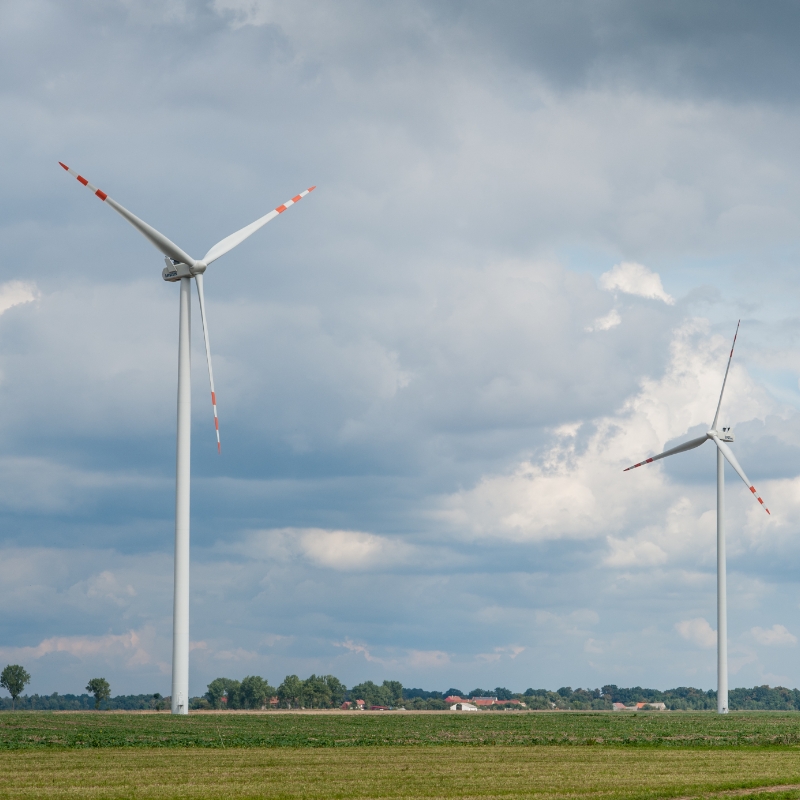