The Gawłowice Wind Farm (Polenergia Farma Wiatrowa 1 Sp. z o.o.) is located near Radzyń Chełmiński, Grudziądz county, Kujawsko-Pomorskie Voivodeship. The first stage of the project was commissioned in 2014 and the next one in the following year.

capacity in 2015 after commissioning of 3 new turbines

The Gawłowice Wind Farm comprises 18 Siemens SWT-2.3-108 wind turbines with the tower height of 115 m and rotor diameter of 108 m, substation, underground transmission line infrastructure and access roads to each turbine. In 2015, the farm was expanded by 3 successive turbines of this type and its capacity increased to 48.3 MW as a result.

In all wind farms, after they are delivered for operation, post-construction monitoring of the impact of the turbines on birds and bats is carried out. The results of the 3-year research program, compliant with industry practices and decision on environmental conditions, are sent to competent authorities and to the communes where the projects are located. In the case of the Gawłowice Wind Farm, no negative impact on the analyzed species was identified.

Ornithological and chiropterological studies were carried out in 2015, 2016 and 2018 after the construction of the turbines. The reports on each study were submitted to the competent authorities after collecting and analyzing the data. The monitoring reveals that the wind farm does not exert any unfavorable impact on birds or bats, the breeding avifauna in its area is medium-sized and the number of breeding bird species since the moment of its construction has remained at a similar level. The local communities (consultation point at the commune hall) and the Regional Directorate for Environmental Protection were informed about every year of the studies and about their results. The last annual monitoring cycle took place in 2018. In 2019, the final reports on the studies were submitted for examination and approval to the Regional Directorate for Environmental Protection. In July 2019, the Director of the Regional Directorate for Environmental Protection in Bydgoszcz approved the received documents and found no significant adverse impact of the project on birds and bats and stated the compliance with the conditions specified in the decision on environmental conditions and the guidelines.

The first stage of the Gawłowice Wind Farm was commissioned in Q4 2014. In accordance with the decision on environmental conditions the post-construction measurements of noise levels were carried out in November 2014 and in February-March 2015. The measurements were performed by a certified subcontractor EKO-POMIAR. On the basis of the results, no breaches were identified, neither in the daytime nor in the nighttime. In January 2016 (in the required period of 18 months of the commissioning of the Wind Farm) the results of the above acoustic analysis were presented to competent authorities, i.e.: 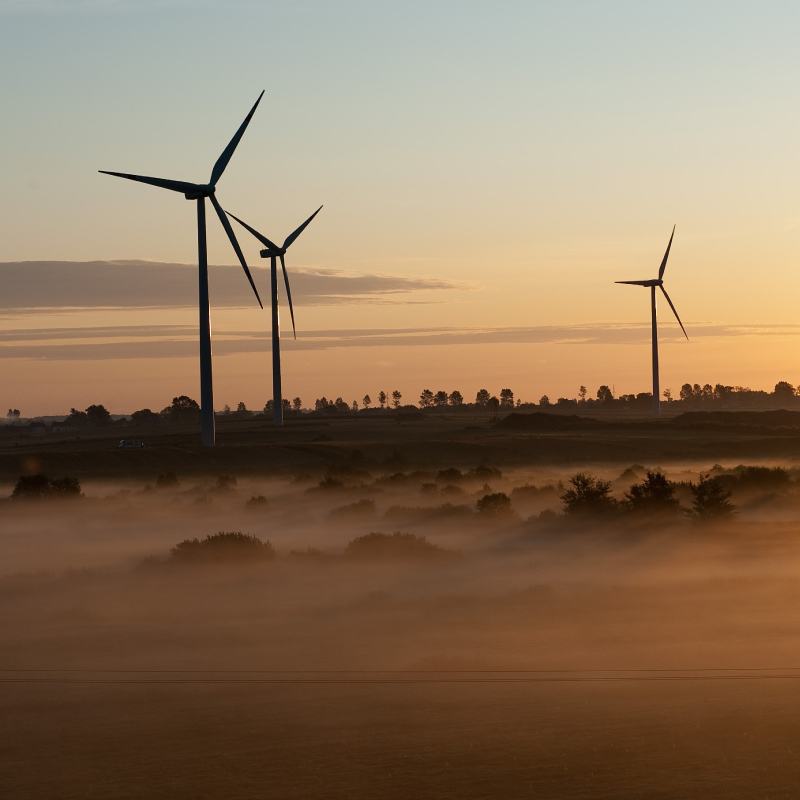 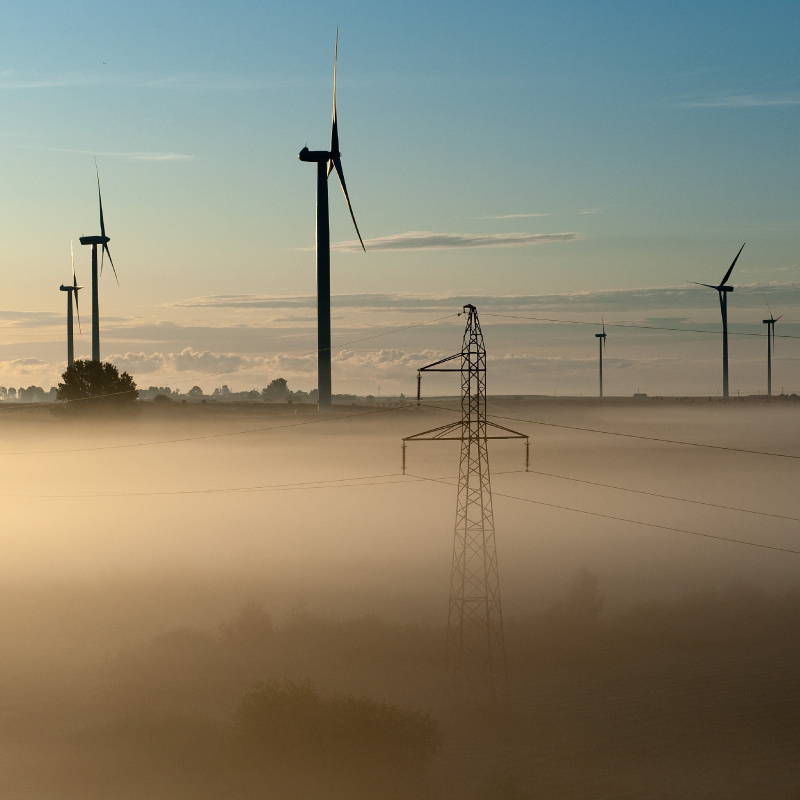 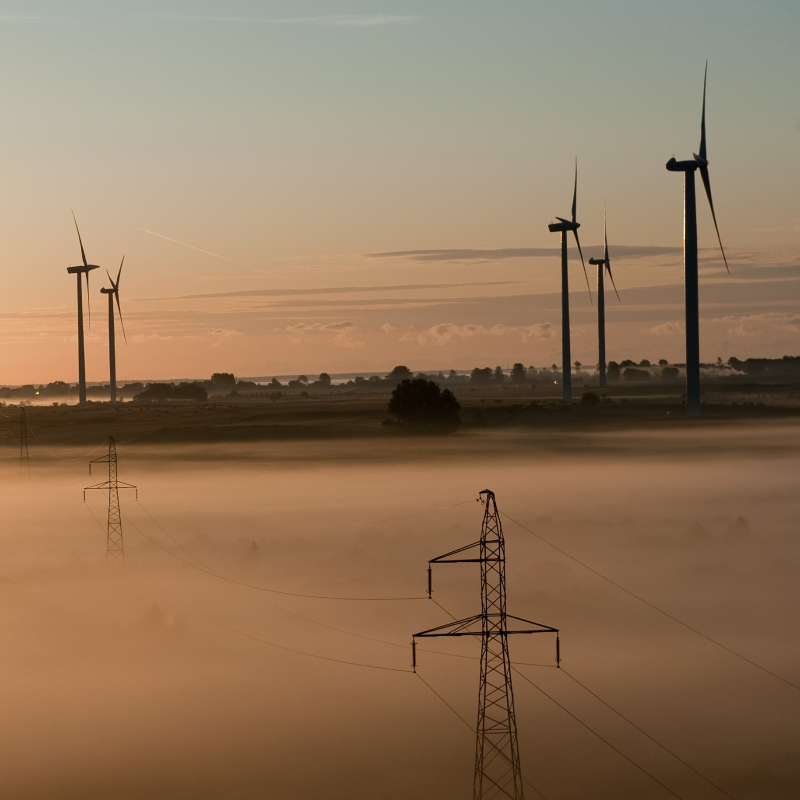